To take a division with .534 is pitiful, what is even more pitiful is a look at all of the teams with better records than the Twins that didn’t clinch their division:

So last night I had to go to sleep in Scotland (which is five hours ahead of EDT) with the tie-breaking 163rd game of the season to determine which team – the Tigers or the Twins – would move on to an immediate elimination during the first round of the playoffs looming over me (let’s face it, both teams had/have no chance, especially since they are going up against the Yanks in the first round…). What a thrill!  Two teams that barely won over half of their games this season fighting for the coveted AL Central title.  But alas I had no television and decided it would have been better to check in the morning after the damage had been done.

The game itself was rather epic though.  The Metrodome (Minneapolis) was packed and the teams fought for nearly 12 full innings!  If I had watched it I might have had an asthma attack or died instantly of a broken heart.

So the Tigers, being the historical team that they are, have become the first team in history with a three-game lead and only four games to go in the regular season to totally drop the ball.  Better luck next decade. 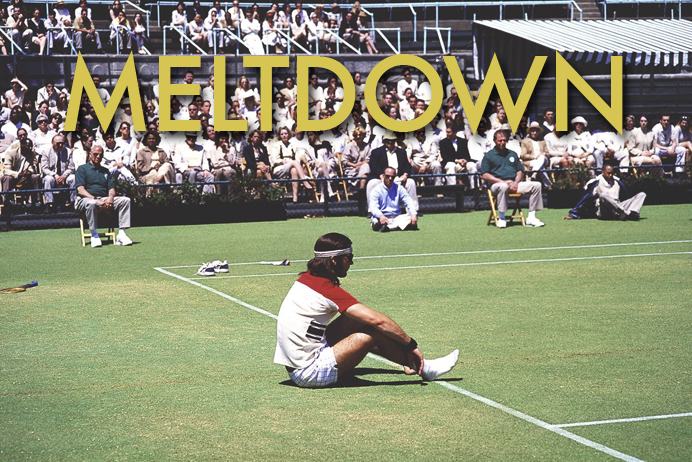 5 thoughts on “Travesty of the Decade”